ArtWorks was proud to partner with The Heights Movement, the village of Lincoln Heights and ArtsWave on its latest mural, Black Excellence in Zone 15, designed by artist Myntia Daniels, who led a team of ArtWorks Youth Apprentices to create the mural in Serenity Park. The mural began taking shape in August and was dedicated this past Labor Day.

The mural is presented by The Heights Movement, a collective of Lincoln Heights residents who have roots in the historic Black neighborhood and who are leading its revitalization. The organization came to ArtWorks for assistance in bringing their vision for the first piece of public art in the village to life.

“I applaud the leadership of the Heights Movement, council member Daronce Daniels, Carlton Robert Collins and many others for their vision to create a brand new mural in Lincoln Heights,” Colleen Houston, CEO artistic director. “This mural was designed and led by Myntia, an ArtWorks alum from Lincoln Heights, with assistance from neighborhood youth apprentices to celebrate this neighborhood’s proud history and legacy of leadership.”

This project is an expansion of ArtWorks’ season of New Voices, highlighting our work in collaborating with emerging artists and community members to bring their artistic vision to life, presenting new perspectives for public art throughout our region. ArtWorks is excited to focus on creating opportunity for diverse, young and underrepresented artists in our region, and we know our region is at its best when everyone gets a chance.

Big thanks to ArtsWave for supporting the mural, as well as project supporters Carl Satterwhite, First Financial Bank and Lincoln Heights Outreach Inc. Thank you to Procter and Gamble as ArtWorks’ 2020 Mural Season Sponsor. In addition to ArtsWave, ArtWorks also thanks its ongoing sponsors, the City of Cincinnati and Ohio Arts Council.
​
The mural dedication was the launch of the Lincoln Heights’ chapter of My Brother’s Keeper (MBK) Alliance, a nation-wide program launched by former President Barack Obama in 2014. MBK Alliance focuses on building safe and supportive communities for boys and young men of color where they feel valued and have clear pathways to opportunity.

LEARN MORE ABOUT THE MURAL, BLACK EXCELLENCE IN ZONE 15 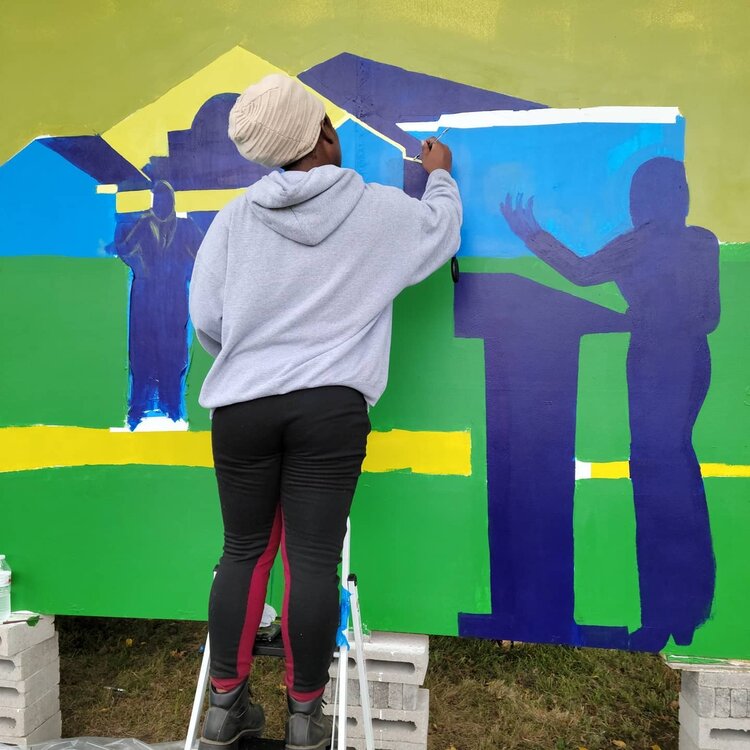 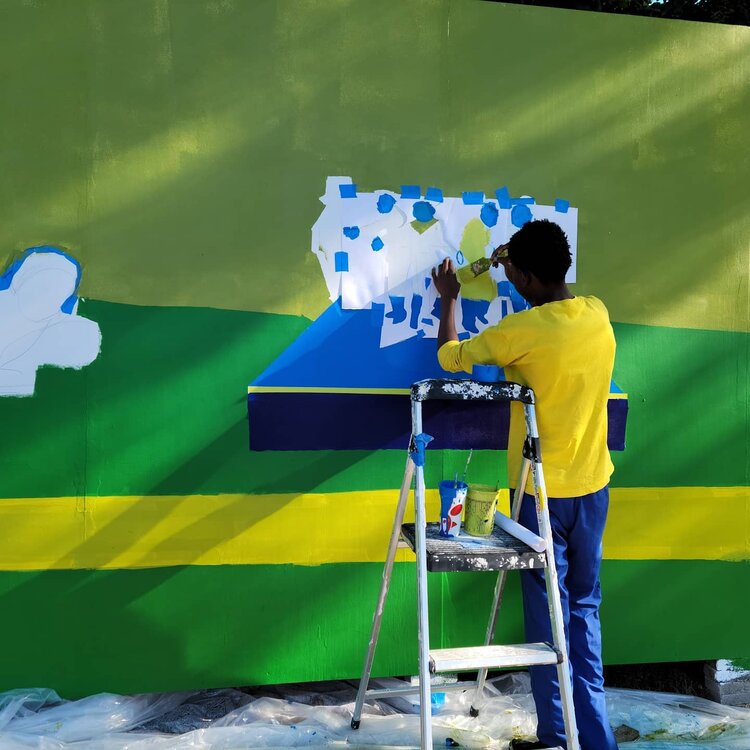 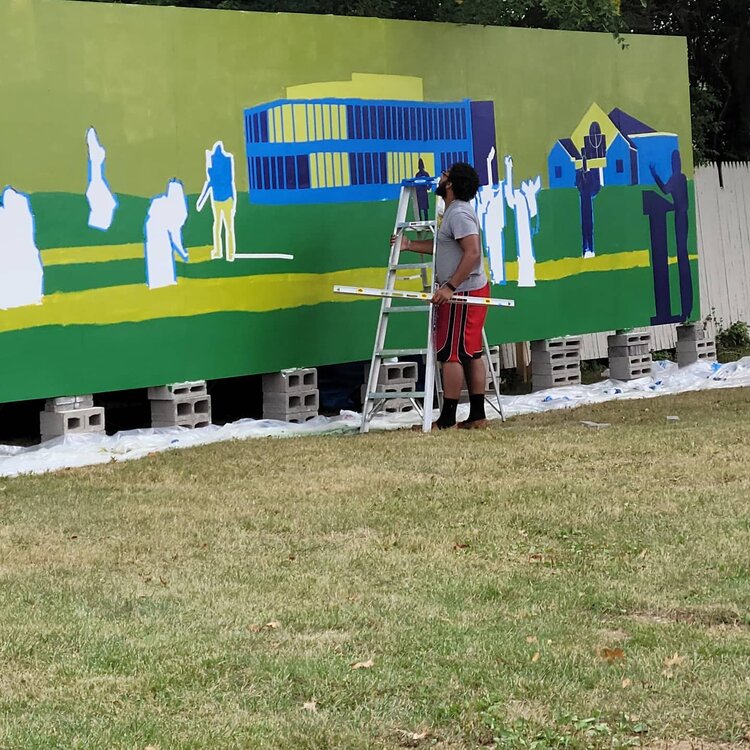 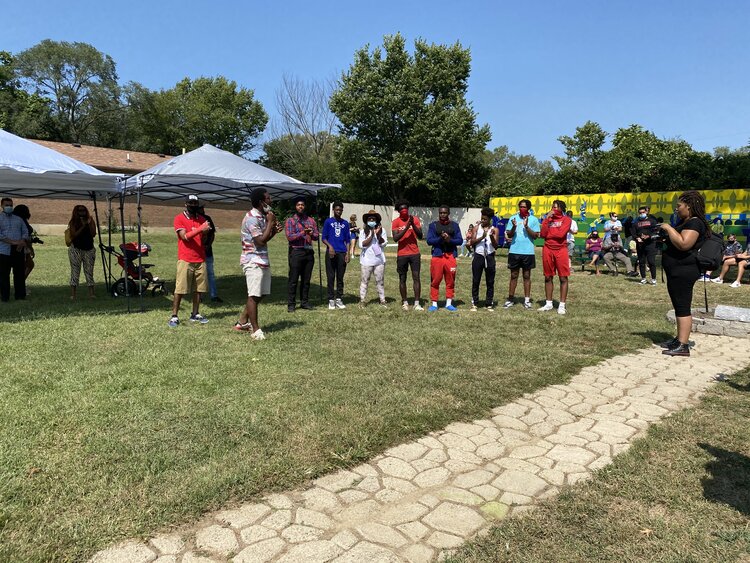 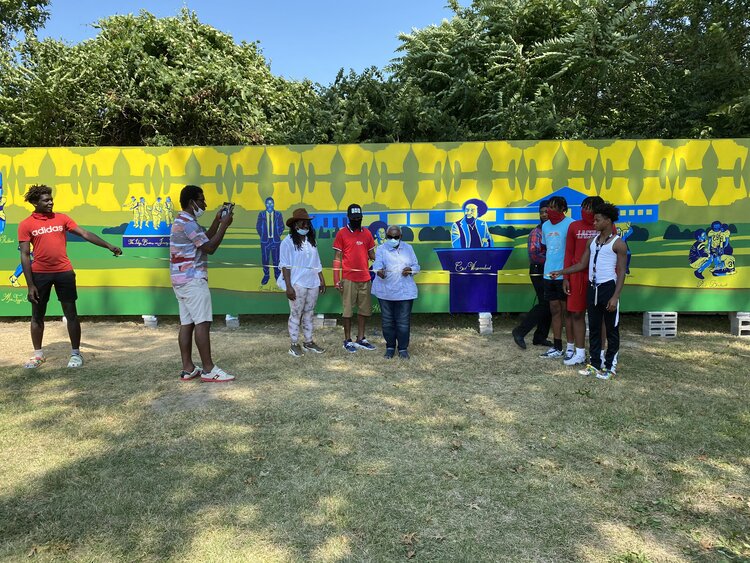 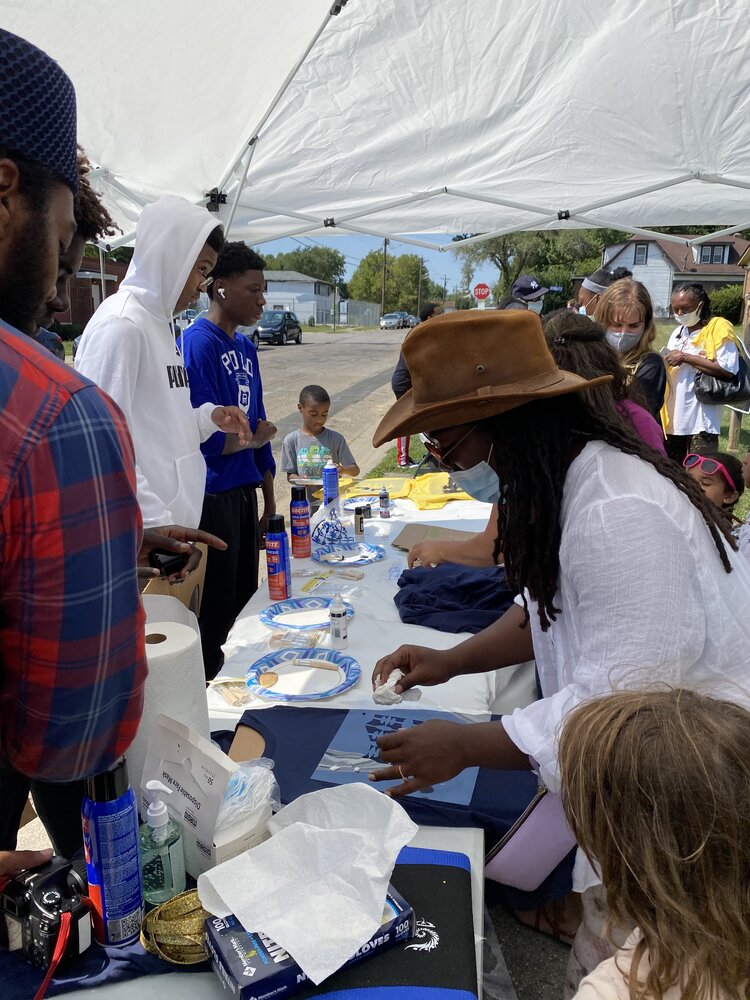 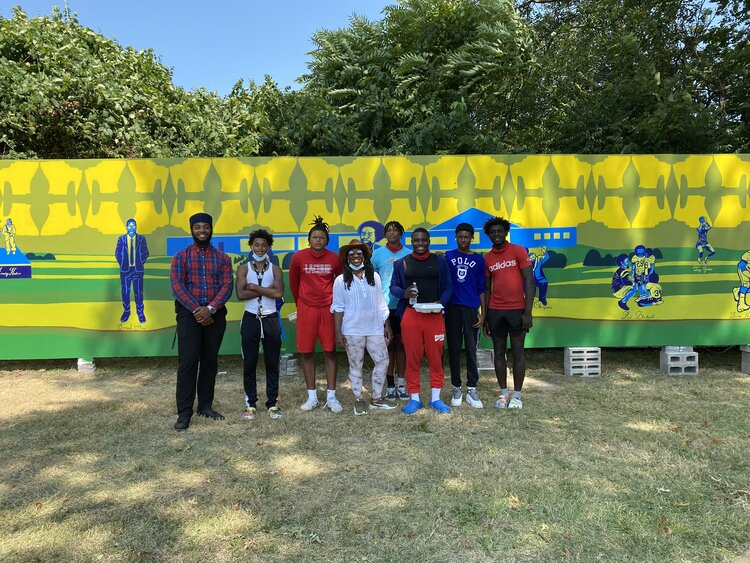 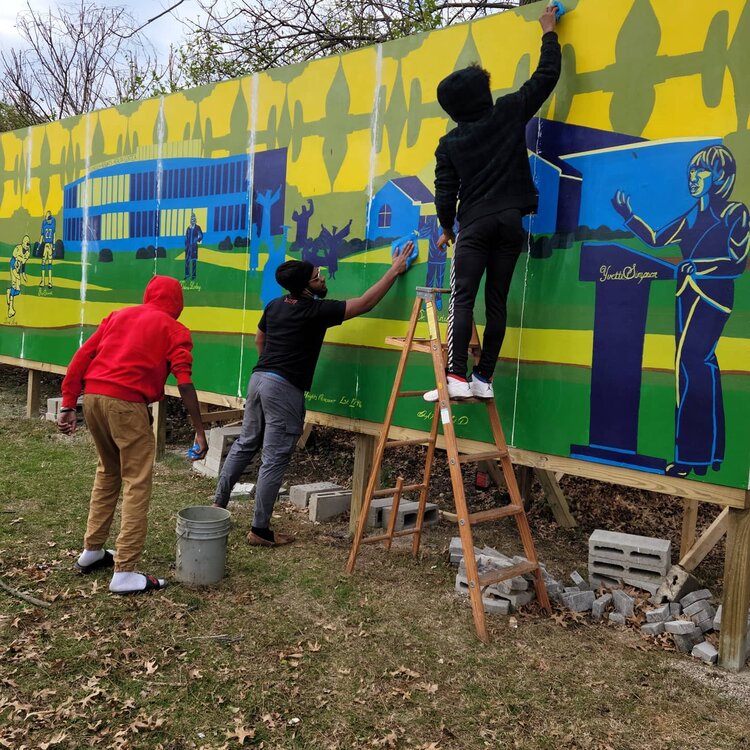